Last time I posted on conspiratorial ridiculousness, I received an influx of hacking attempts from the Russian overlords on my small website of wonders. Comment injections. Administration hacks. Plug-in subversion. And whatever additional absurdities hackers can come up with using their imagination. In the glory years, the inter-webs was a place of wonder and possibility. Lately, it’s become a mess of discourse and awfulness. Sadly, who breaks into the house down the street during daytime hours and paints the walls pink? This is absurd. There is no honor amongst twitter trolls and digital thieves.

So, what does one do? Well, you double down and pick another fight. Or, keep writing because that’s what one does.

In researching Bill theories, I encountered the most popular Nostradamus of modern times. The supposed CIA agent, better known as our friend Q. To begin, this character is nothing new. In the 80s, Q played the part of Satanic worshipers stealing blonde haired, blue-eyed children to sacrifice upon stone altars hidden deep in the wilderness. Today, we have an electronic whistle-blower touting pedophile rings in high-level positions of the US government. And Donald Trump is the hero in this story.

Before delving into this electronic overlord, I think it’s important to understand how his or her communication vehicle of choice works. Why certain technology platforms gain traction in the market and others don’t is the million-dollar problem universities, governments, and corporations try to crack day and night. Facebook was nothing new before gaining popularity. Friendster, an early version, had what’s known as first-mover advantage. Others too. So, why did Justin Timberlake, a late investor, throw in the towel and give away his stake in MySpace to a random fan?

If you’ve watched the movie of the decades during the roaring 10s, the Social Network briefly alludes to Mark Zuckerman’s secret sauce. I like to say Zuckerman vs. Zuckerberg because members of Congress pronounce his name wrong frequently. Mr. Zuckerman used Harvard.edu emails to confirm identity. Instead of two-factor authentication with a cell phone or other proxy, he leveraged the University system. Unless you possess a Harvard.edu email address, no access for you. Simple. Technically effective. You wouldn’t have one of these addresses if you didn’t pay tuition. Happenstance. And a means to control cost. An argument can be made that Friendster possessed better technology in the early technical arms race but decided against checking identification or curtailing massive growth. This design choice had impact.

Mark harnessed a high-value ecosystem of users. Friendster did not.

Today, all platforms have nuance. And these respective design decisions drive behavior in their corresponding use. For example, Twitter lets anyone follow everyone. And all tweets are public. The most transparent and democratic (not to be confused with the party, only the term) platform doesn’t make it the best, only a different manifestation of a shouting contrived universe.

On Qs platform of choice, image boards (as they are called), are built for anonymity. On the opposite spectrum of Facebook’s original design (knowing you are indeed talking to your High School friends, college roommates, or family members), these boards have an encryption system built into the user profile. Each implementation of the sites using this type of tech differ, but typically they go to great lengths to remain anonymous. The intent is to hide the user.

Proponents of this system claim all sorts of wonders related to freedom of speech and the spreading of ideas. Libertarians rejoice. No censorship. Theoretically, zero consequences.

These places, or sites, often become a cess poll of all the evils hidden on the internet. Imagine your most awful thought and multiply. And then the garbage spreads. Turns out, thousands of years of human evolution made one’s reputation extremely important. Take that away, and all hell breaks loose.

And this proves out time and again. I’ve worked at multiple tech companies, and a couple of stops leveraged similar setups for anonymous feedback. The same type of cesspool emerged. Employee gossip. Fake news about company executives. Even inside a business setting, garbage compounds. Not even Luke, Han, and R2-D2 could shut down all the garbage mashers on the detention level.

Outside creating mass amounts of terrible things, the other nifty side feature is that the password cannot be reset for the individual user. Logical. If you go to great lengths to ensure the user remains confidential, resetting the credentials is near impossible. Where would they go?

Yes, Q’s password of “Matlock” has been compromised. So, anyone can log in, play the role of the infamous operative, and comment using Nostradamus type of jargon. 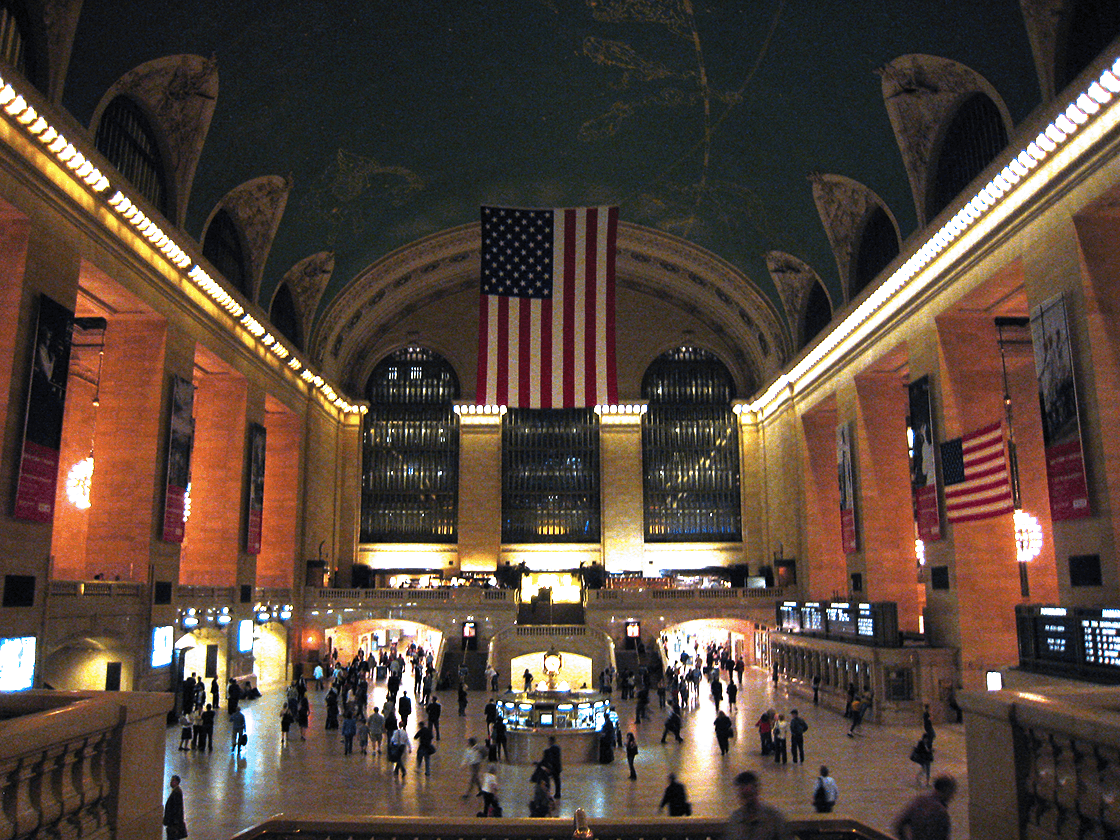 Grand Central Station. 21 days after the election. DJT will wear a US Flag pin. Calm before storm.

Or, you can comment about your latest yoga routine.

And this is where the world’s most notorious and prevalent secret agent spews his blather of dangerous psycho-babble nonsense. Started by a former US army mechanic and helicopter pilot, 8-Chan grew up in Singapore, where libel laws are non-existent. You can read about the founder’s business dealings and reach your own conclusion. But with how the site works, he is the only person, not including the technical support team, who knows Qs true identity.

They have to validate who the real Q is because anyone can hack the password. Matlock, and other variations, is pretty easy to crack. Personally, I hate how this ridiculous conspiracy hates on Andy Griffith’s masterpiece. Guilt by association.

So, the one true Q is ordained by the site’s owner. There are many theories on Q’s true identity. Upper level of the CIA. Trump himself. However, most folks, using logic, have concluded that the former army mechanic hijacked Q, which was someone else’s imaginary friend, sometime in 2018.

Today, it’s hard to say that the current Q is the original Q. And I’m not sure it matters. The infamous agent was nothing more than a choose your adventure story, a common way to kill time on the site in early days. Tell a story. See how folks respond. Test. Repeat.

And so this went until 8chan almost died after many mass shootings were linked to the boards. When this occurred, any respectable company refused to support critical pieces of infrastructure (Cloudflare). So, the owners had to move.

And where else would they go? Russia. Home to tech folks. Strong internet backbone. And those more than willing to help with a task that might cast doubt on the legitimacy of an election or hurt a political candidate.

There are a number of great podcasts out there that describe the origins of these theories in better detail than my synopsis. However, you have two choices on identity to choose from:

Either way, choose your own adventure. But don’t hurt others in the process by buying into strange theories of the Venezuelan Government hacking the US system. And if you choose to play around on sites with a dancing bear, please wear a technical mask. And remember: 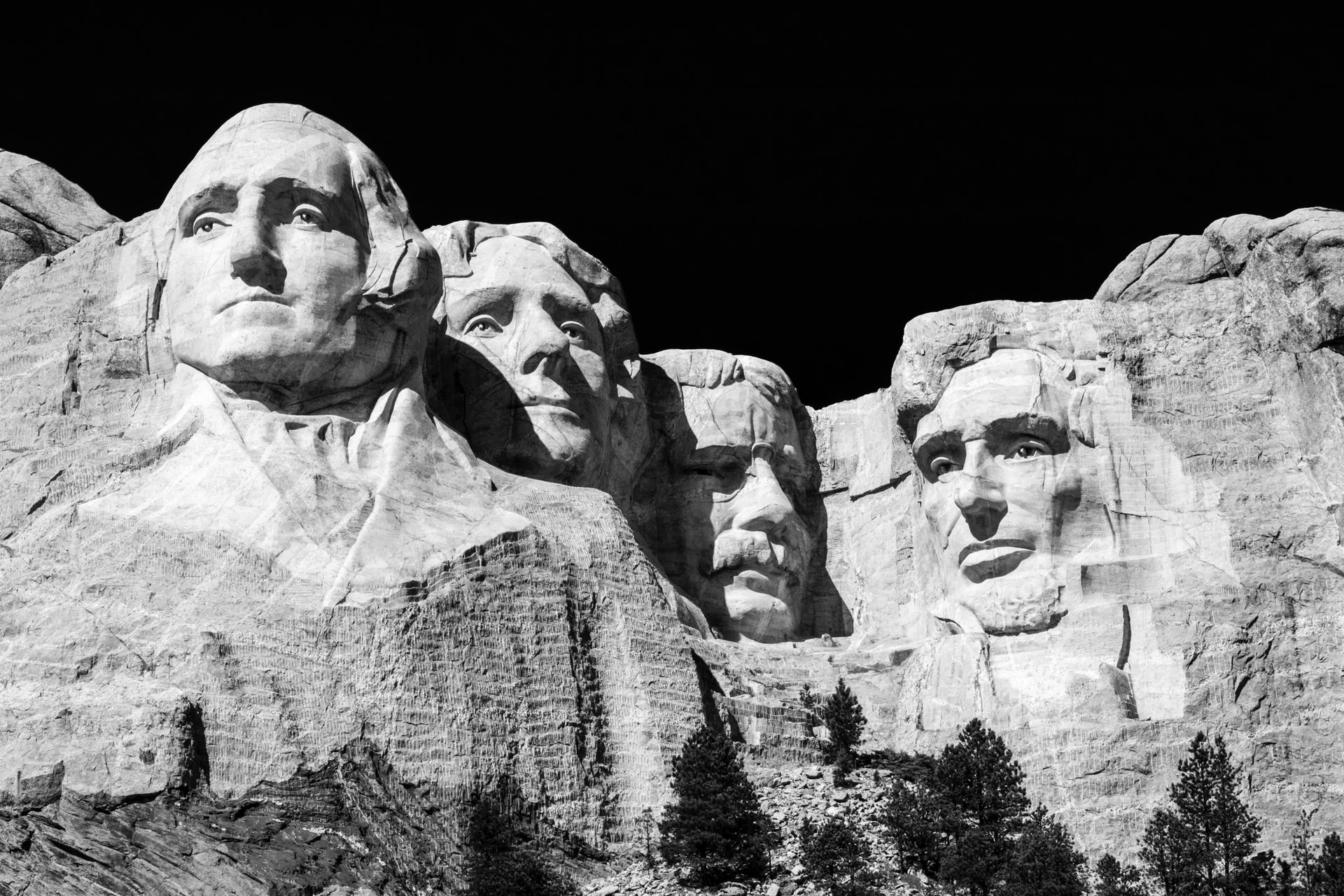 I do understand. Far easier to grasp onto a wild theory than to believe an unstoppable virus can bring the world to its knees and leave millions in its wake. But throw the outlandish aside, and don’t let the irresponsible profit from our fears. Instead, go take a walk. Phone a friend you haven’t talked to in a long time.

And most importantly, stay safe out there.